In December 2015 the Government of Chile acceded to The Hague Convention of 1961 to Abolish the Requirement of Legalisation for Foreign Public Documents, commonly known as the Apostille Convention.

The Hague Convention was introduced in 1961 to abolish some of the formal and often onerous requirements involved in the legalisation of foreign public documents.

Should you wish to utilise our affordable and fast notarial or legalisation services or you just need some advice, feel free to telephone us on 1300 171 898 or contact us via our website and we will respond to your inquiry as soon as possible. 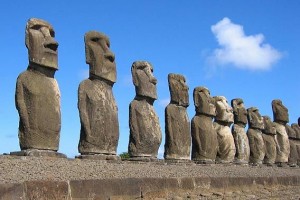